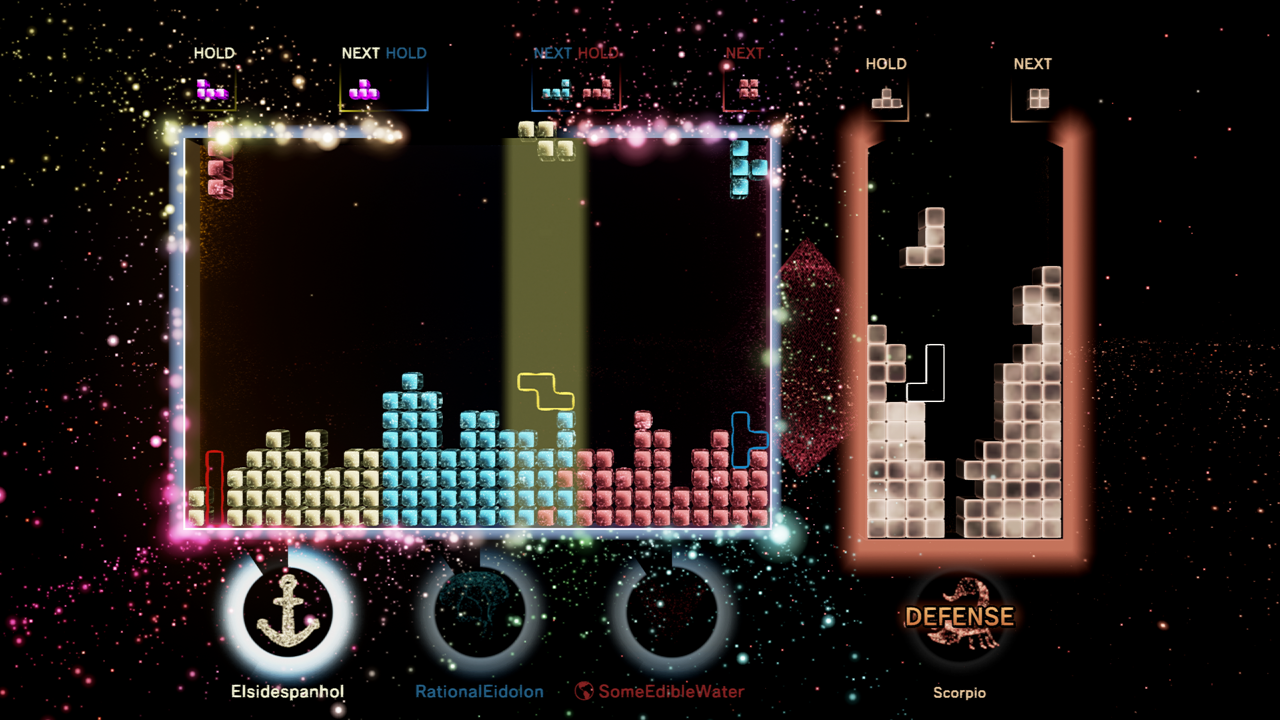 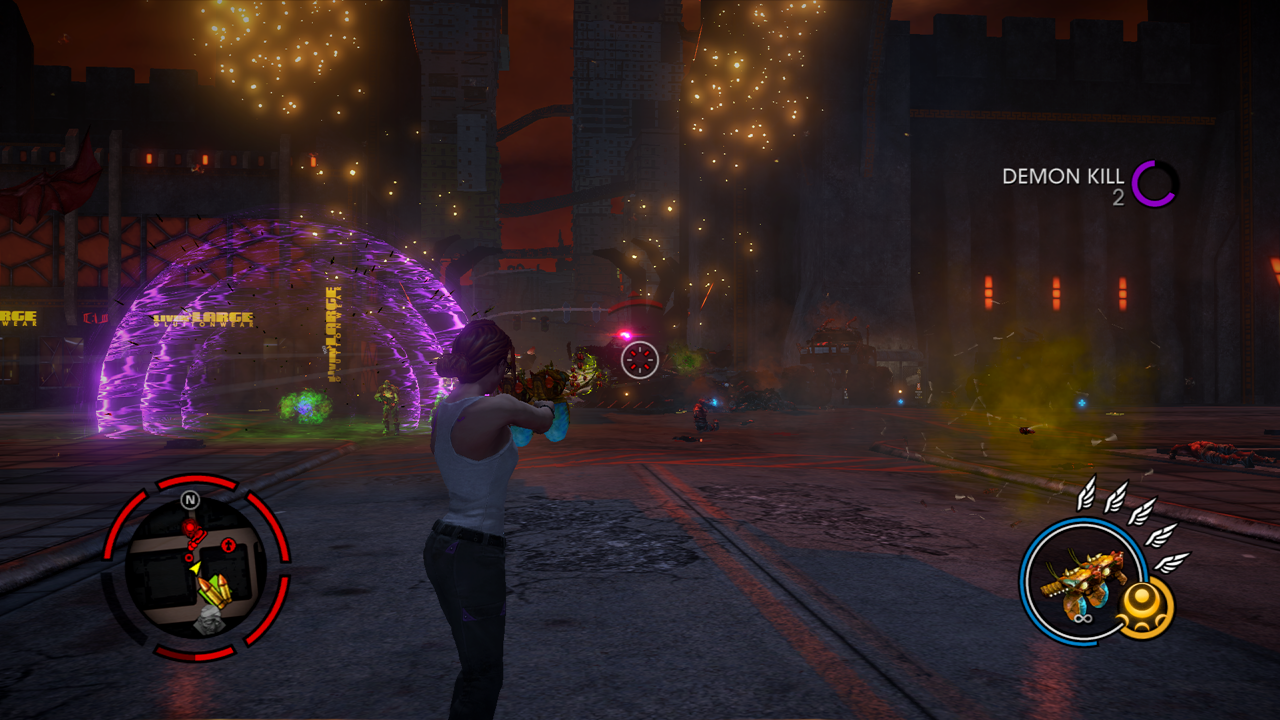 I had a very interesting week last week, as I got to spend 5 days at BBC Focus learning more about science magazines and how they’re put together. So, here’s how my week went…

Heading into my first day, I was very nervous,  mostly because I didn’t know what to expect or what they expected from me. I wasn’t sure whether they’d be expecting a complete beginner, or someone already knowledgeable. I was worried about being thrown in at the deep end, or doing tasks wrongly. However, I didn’t need to be too worried, as the team seemed friendly and the person in charge of keeping an eye on me was very nice- I was even ok asking him questions about the software by the end of the day.

The only part I found difficult was tagging along to a production meeting for a future issue- I wasn’t sure whether I was just supposed to listen, or whether I could have offered any opinions or comments on the articles they were talking about. So I stayed completely quiet, which may or may not have been a bad idea- I’ll never find out so it hopefully doesn’t matter.

My main task today was taking an essay written for next month’s issue, and laying it out as a set of pages for the print magazine. This was mostly placing and formatting the text, researching pictures and adding them, then putting them together into a readable page. 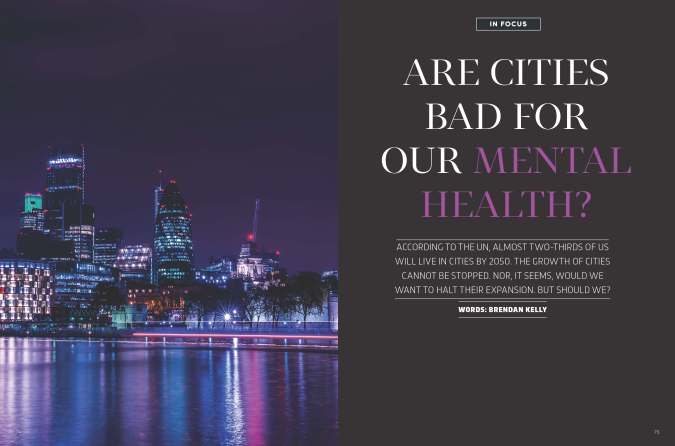 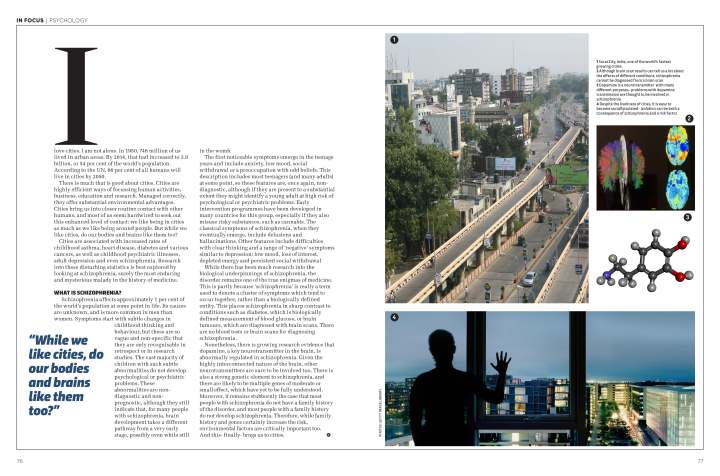 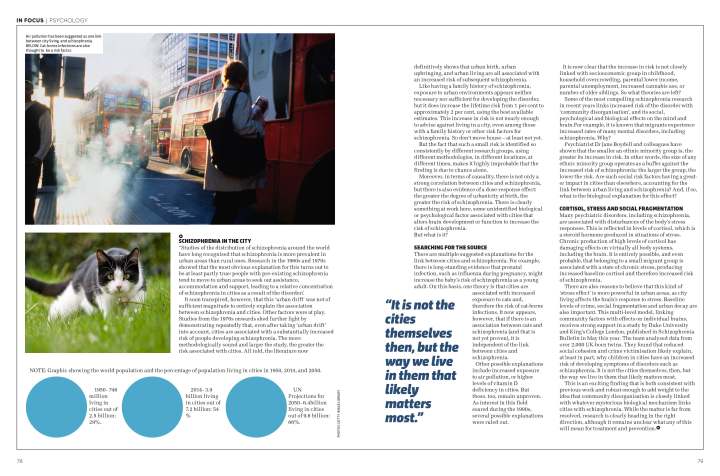 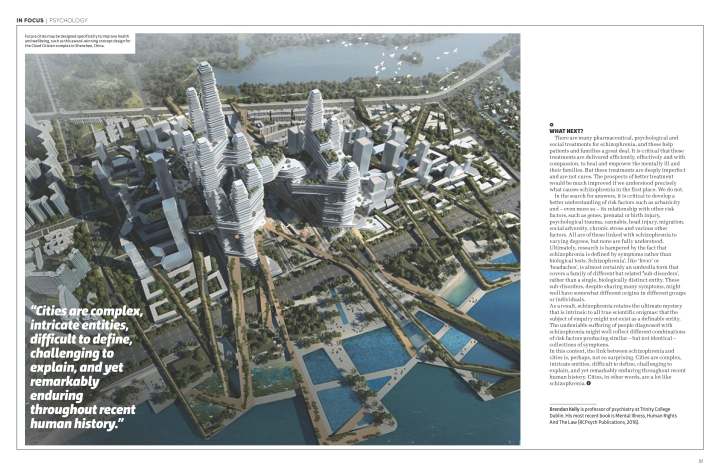 I found that the task itself wasn’t too difficult; the biggest issue for me was my lack of experience and knowledge with InDesign, which meant I took the most inefficient route possible and made the process more work than it needed to be. (For example,  the template used for essays had text boxes set up to automatically reflow text from one text box to the next. I didn’t know how to make those, so spent far too much of the day moving text around manually every time I changed anything.)

After finishing off the essay layout today, I then got to work on redesigning a cover.
The original cover is on the left, mine is on the right. 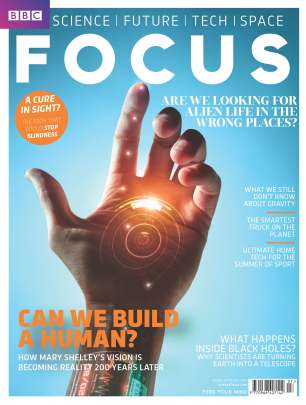 I’m fairly happy with mine, although now  I would change a few things, such as the size of the small titles on the side, and how the hand is in relation to the C in Focus. At the end of the day, I got printed proof versions of both the essay and the cover, so having a tangible version of what I’d been doing was really cool.

My major regret was not practising more on InDesign before coming in- I feel like that would have been helpful as finishing projects more efficiently would have helped me see more.

One part I found strange was the amount of passes and people every article goes through to be produced. Each article can be seen and signed off by multiple people for each aspect of its creation (writing, editing, layout, and publication), and I found that level of collaboration unusual. 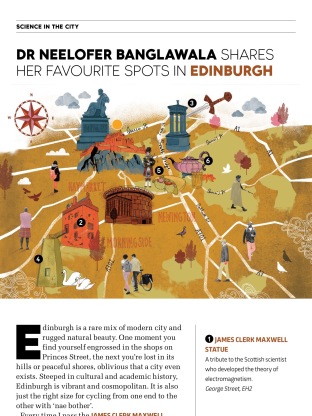 Day 3 was my first day working on the digital side of Focus.  centred on making the iPad and iPhone versions of articles in this month’s magazine. Again, there were quite a few templates and guides, so it was easier to get started than I expected, while the part I was worried about (adding the interactive elements) was simple thanks to some cool proprietary software that handled the behind the scenes parts. My only major difficulty was the level of precision and exactness required- my first layouts were almost embarrassingly messy by their standards,  needing the person I was reporting to to go back through and align elements properly.

The main page I worked on was this Science in the City page, as it was an easy to place to start. Getting to see an interactive element (the information which appeared only when the corresponding number is tapped) was also really fun.

Spending more time with InDesign over the week meant  I learnt how to use the tools better, with the biggest difference being the numerical tools- using them instead of trying to eyeball measurements made this day’s work better.

Today was spent on the Discoveries section, adapting the horizontally-arranged articles into a infinitely-scrolling vertical layout and adding interactions such as clickable videos. For example, this article about cockatoos, which needed images, quotes, and a video. 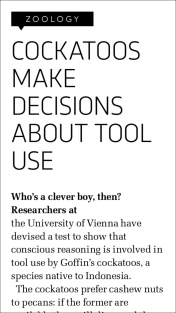 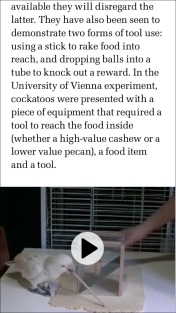 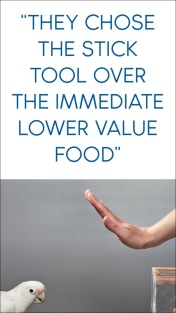 Looking back at this even a few days later, it’s clear how I could have done put everything together far more quickly and efficiently.

My last day, and also where I started to feel like I was getting the hang of what I was doing.
My final project- adapting a magazine feature into its iPad and iPhone equivalent- was where I had the most free reign during the week. It was also the part I most enjoyed of the week, as I could see where I’d improved at creating layouts. Also, this layout needed the fewest revisions, with only two elements needing to be changed (and most of that was because my laptop lost access to the quote font, so I had to guess at what size the quote bubbles should be). 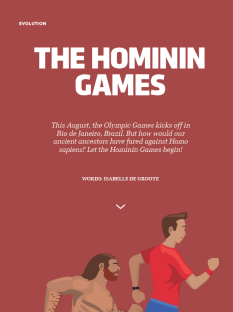 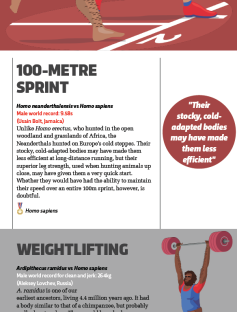 My biggest surprise with the digital work was how strongly everything is templated and guided: I was expecting to spend a lot of time looking at a blank page attempting to make something from scratch, when in reality everything is very precise and mathematical in how it was laid out.

The last task was a bit of a confidence boost, as I was worried I wouldn’t be able to do well, but ended up getting up to speed and even finishing the last task early.

On a side note- I found having a desk-based role strange, as I’m used to working in retail where I’m always standing up and can move around whenever I want.  On the plus side, being able to listen to music all day if I want was really nice (and also helpful in regards to worries about socialising/ talking to people).