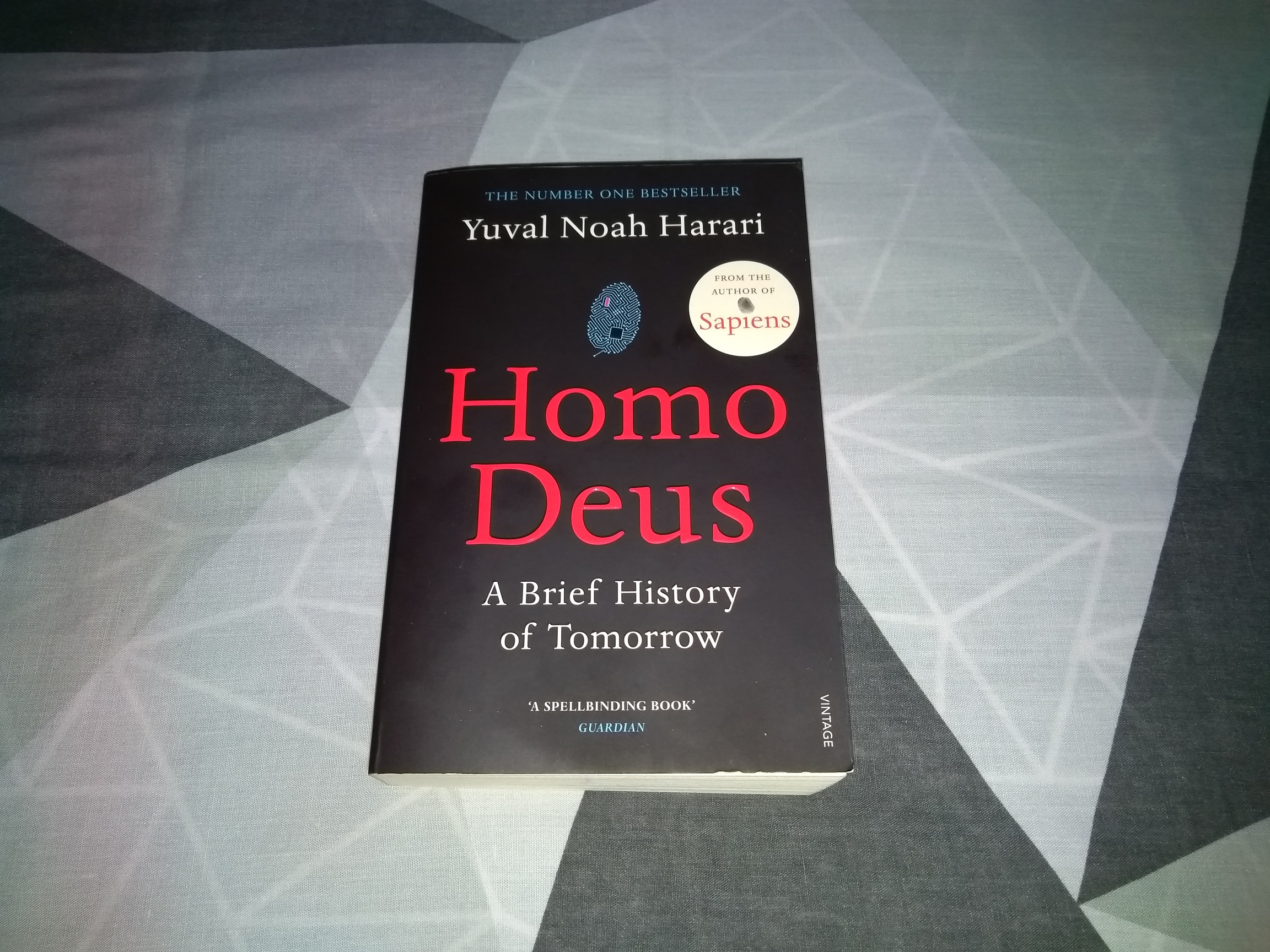 As I mentioned last week, Humanistic Psychology is based on aspects of life specific to humans, which borrows from Christian thoughts about the uniqueness of humans. The main areas of study include personal responsibility, values, and freedom, and it also studies the process of conscious experience (known as phenomenology, which is a very fun word to pronounce).

The Humanist psychologists believed that people were basically good, and everybody naturally wanted to be the best person they could. Rogers named this best version the “real self”, but later Humanists had different terms for it. For Rogers, people already have the ability to grow and solve their problems, they just need to be made aware of that. Related to that, he believed psychological problems weren’t inbuilt in a person but were caused by incongruence– the gap between their real self’s “I am…” and their learned views of “I should be…”.

In 1951, Rogers created a theory of how a self-concept developed and how this self-structure changes with experience. This theory is summed up by 19 propositions; the first few deal how reality is subjective as we each experience it differently, and later ones show how we can be more or less psychologically well-adjusted based on our experiences.

Humanist psychologists generally believe that in theories and in therapy, humanism and the scientific method did not have to be opposites, but that methodological validity– (the use of multiple methods to find information, and the combination of their results) should be used to prove hypotheses with both qualitative data (description) and quantitative data (numbers). Roger’s opinion was that his therapy could be conducted in a humanistic way, but could be evaluated and proven in a scientific way.

Rogers’ therapy, known as Client-Centered Therapy, was based not on teaching the client (he also researched in educational psychology, and from this believed the learner is central to the process of learning, as each learner’s experience of the same taught material is different), but on encouraging them to motivate themselves. An important part of Rogerian therapy is Unconditional Positive Regard; the ability of the therapist to be warm, non-judgemental and accepting of the client, however they behave and whatever they have done.(Here is a video example). This is possibly the strongest legacy of his Christian roots; the ethos of UPR is even described by some as a “culture of grace”. Rogers believed that this basis of acceptance and trust would show the client they are able to help themselves grow, and provide the best atmosphere possible to confront their conflicts and grow successfully (which is I think explained by the 18th of his 19 propositions). However, the idea of UPR was often criticised, as it has the potential for the client to feel so supported where they are currently they then feel they don’t need to change.

As Client-Centered Therapy appeared to be effective, Rogers realised it could apply to more situations than just therapy. He then used the person-centred approach to describe his overall theory, which reached fields ranging from education, “helping” professions such as nursing, interpersonal relations studies, and was even used to explain Aristotle’s teaching of rhetoric.

One of the most important uses of the person-centred approach is in cross-cultural relations, where it was used to set up conflict-reducing workshops in areas like South Africa, and Ireland. These were so successful that Rogers was even nominated for a Nobel Peace Prize (unfortunately, only a few days before his death, meaning he then couldn’t have been awarded it). Personally, I’d say that if a Nobel Prize for Psychology had ever existed, he would have definitely deserved one.

One thought on “History of Psychology -Carl Rogers”