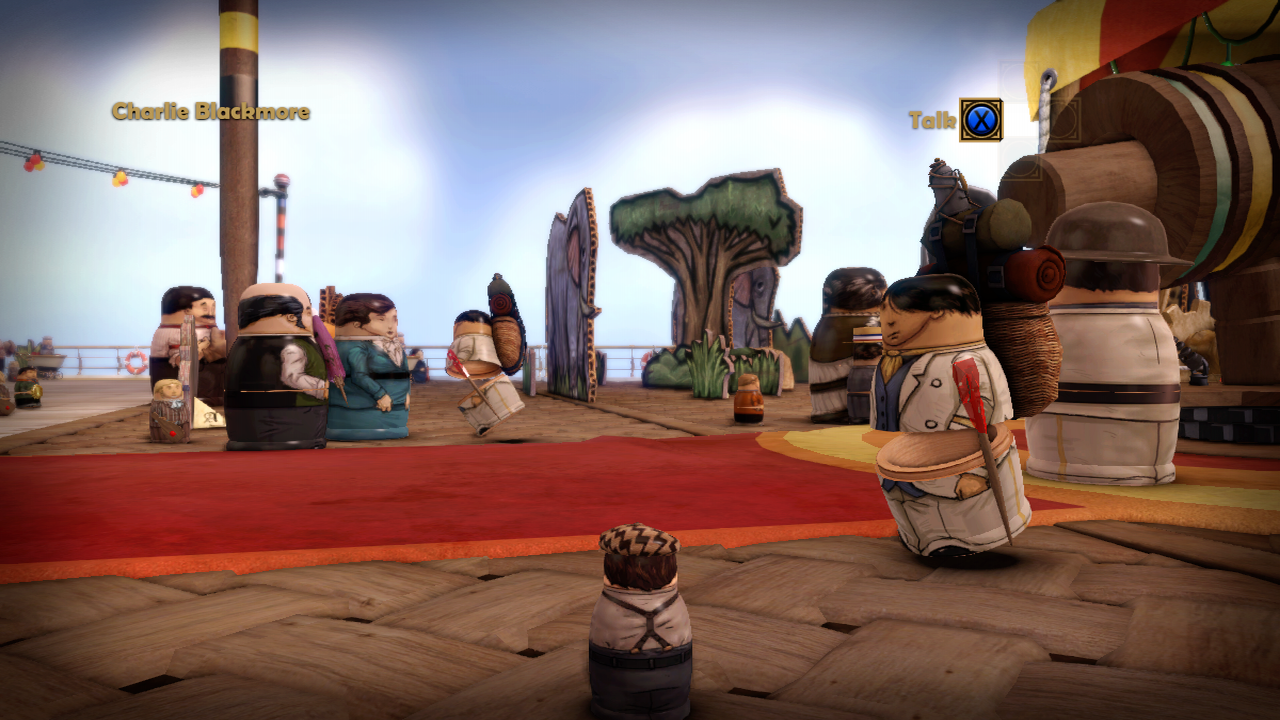 After the great few days of releasing the survey, everything uni-related has slowed to a crawl again.

So far I’m disappointed- I may have got 33 responses after two days, but two weeks later I’m only at 40. There’s been so little progress, and literally zero response from the UWE Facebook group.

At least I was able to make some progress last week, as I finally set up some interviews with survey participants. I’ve been putting it off for as long as I could, as I was (am) really anxious about interviewing people. But without the interviews, there’s really not much to my project, so I have to do them since I promised.

7 people were up for being interviewed, and I’ve met 3 so far … Overall, they went better than I had feared. The interviewees were happy to talk and had a lot of useful information, while I was able to at least get the questions out in a way that made sense. I’m also finding both answers that fit with what I expect and interesting ideas beyond the scope of my questions, thanks to each interviewee having their own speciality so responding to questions through different lenses.

So, surprisingly, the interviews aren’t the most difficult part of my dissertation. Instead, I’m having trouble with the literature review; I’ve got plenty of Word documents with details about different ideas, studies, developments etc, but no idea how to best put them together into something coherent. I usually like ideas with loads of connections to other topics (sci-comm itself easily counts as one of those), but this is a whole new level of fuzzy. I need to figure out a new approach for putting all of these ideas together, and working out which ones make the most sense to include.