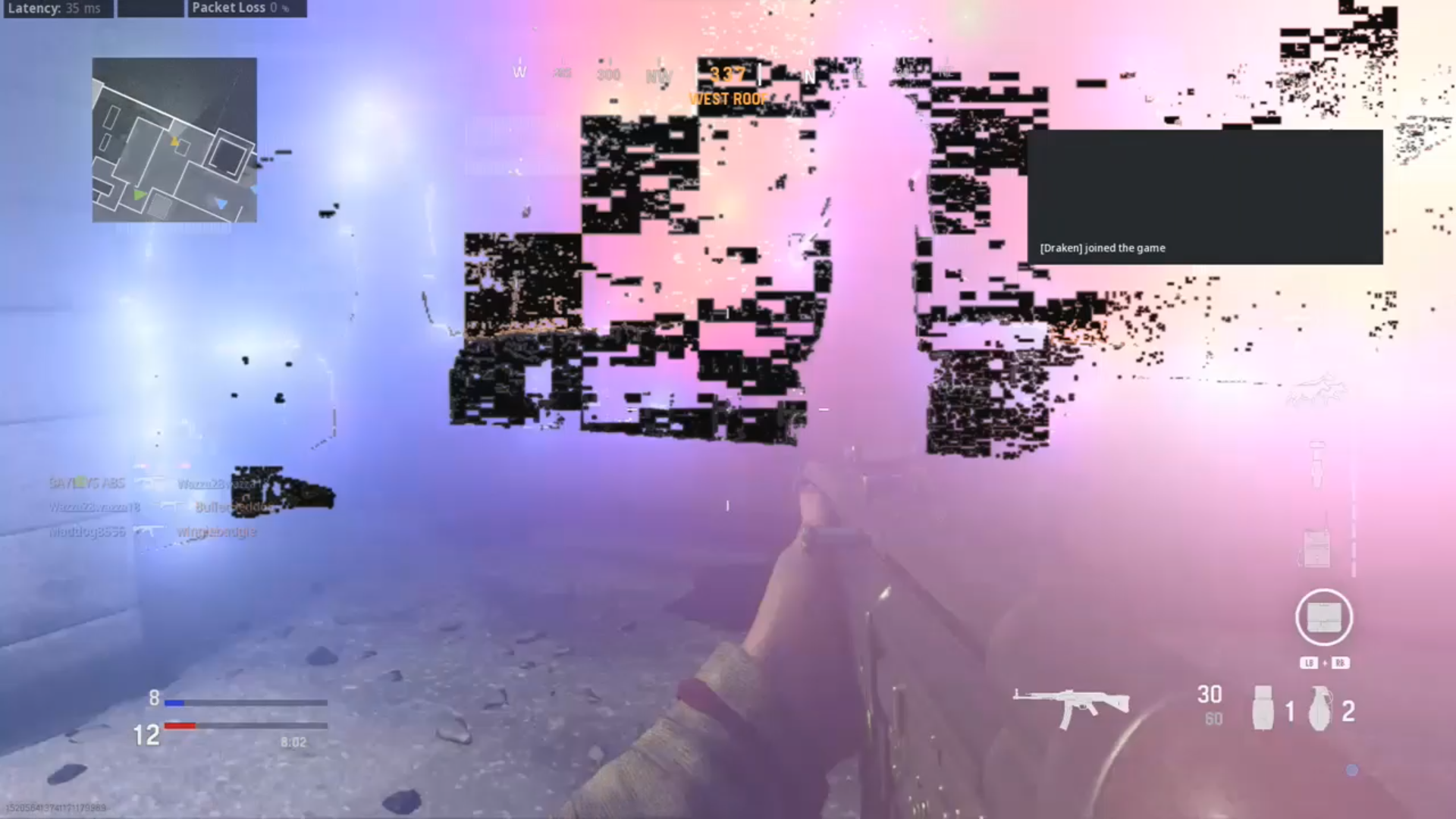 I’ve been taking my time with the Spyro Reignited Trilogy, as I wanted to enjoy each game fully without rushing them and without worrying about getting a specific completion % or making review notes along the way. I didn’t want to ruin my own experience in any way.

After completing most of Spyro the Dragon and Spyro 2, taking a break, then returning a few months later, I reached 120% completion in just over 12.5 hours of playtime. So here are my thoughts on Spyro’s renewed debut.

I didn’t remember much about the original version of Spyro the Dragon, as I played it after the second and third games, and found it less interesting in comparison. I remembered some early world themes, and the general plot of Gnasty Gnorc turning the other dragons into crystal statues, but much of the game was new to me.

The gameplay in Spyro the Dragon focuses on rescuing the crystallised dragons while collecting gems and dragon eggs. 5 dragon homeworlds are hubs that each contain portals to 5 levels: 3 standard levels based on the homeworld aesthetic, a timed flight level where you fly Spyro through obstacles, plus a boss level. The sixth homeworld, inhabited by antagonist Gnasty Gnorc, contains the remaining levels and final boss fight.

Most of the 29 levels in Spyro the Dragon are tiny by modern adventure game standards, although some later areas contain hidden or branching sections larger than their core pathway. For me, these small levels make the game easier to complete. As I often can’t follow in-game maps or keep locations in mind, I get easily put off by games which scatter collectibles and tasks across sprawling worlds. But I can keep a vague layout of these compact maps in mind well enough to feel like I can complete them. Although this game is similar in size and playtime to Spyro 2 (which has 25 main levels and 1 bonus), its can feel longer due to its lower variety. Individual levels vary in tone, colour palette and enemies, and they are well-designed, but they can lack any unique challenges or distinctive ideas.

From the perspective of adult gamers in 2020, most of the game is incredibly easy, except for specific parts of two or three levels. Misty Bog and Twilight Harbour both contain areas where multiple enemies that must be hit with different attacks can rush at Spyro at the same time, which can easily confuse a young player. In the context of Spyro the Dragon being a family-friendly game, and feasibly a child’s first 3D game, the low difficulty makes sense… apart from during the boss levels, which are often seen as the weakest part of the game. No bosses actively fight Spyro. Instead, every boss level is simply about chasing the boss down until you attack them three times, which can make them feel more like filler than like part of the story. The game’s structure reinforces this feeling – as each homeworld is unlocked solely by collecting gems and dragons, every boss except for Gnasty Gnorc is optional.

One of the most striking things about Spyro the Dragon for me is that its main strength is innately tied to its major weakness. My favourite thing about Spyro the Dragon is the sense of freedom and single-minded exploration I get from it. The requirements to travel between worlds are low, so I can move back and forth between worlds and levels easily with very few restrictions until the final homeworld. After starting the game, my experience is almost entirely under my control – there are no forced tutorials, no paywalls, no juggling multiple forms of collectibles, and no tedious grinding of tasks on top of subtasks.

The only major characters are Spyro and eventually Gnasty Gnorc, as the rescued dragons say just one or two lines before vanishing. The only other non-enemy characters, the assisting fairies, are mute. This minimal cast combined with the mostly-peaceful environments creates a sense of being alone in a dormant world – one that’s isolated yet somehow benign. Spyro the Dragon is one of the most immersive and relaxing games I’ve played for a long time, because it never interrupts me and never enforces any backtracking.

However, the main reason why interruptions and backtracking aren’t present is that Spyro is static from beginning to end. There are no abilities, allies, or minigames – 99% of the early game is just Spyro, one-hit-kill enemies to attack, and gems/dragons to collect, which can get repetitive. Some early levels offer Superflame or Supercharge powerups, but mechanical challenge is mostly reserved for later levels. The light mechanic in Dark Passage – where the enemies shrink if you light the nearby Fool’s lantern, but grow menacing when the lights are out – cleverly works the homeworld’s story and characters into the environment. However, the other environmental challenge of note is performing sequences of jumps from Supercharge ramps. The sequences in Tree Tops and in Haunted Towers are spectacularly unintuitive for younger gamers, and they represent a surprising difficulty contrast from the rest of the game.

Despite these flaws, reaching the bonus level and especially its final room felt incredibly rewarding. I felt like I had truly made the game my own, and found everything there was to find – the sense of finality and accomplishment I got from that was better than any “loot-shower”, customisation unlock, or power buff that any modern game has doled out to me recently.

The original Spyro the Dragon was intended to be the Playstation answer to Super Mario 64, and in that context, it succeeded. Its platform gameplay and smooth camera controls were technically impressive in 1998, and Insomniac’s innovative Level-Of-Detail technology let them build creative levels with multiple sections that players could fly between and around. The compact levels encouraged players to explore and to learn how to navigate their environment by experimenting, while the idyllic setting contained challenges and potential harms without ever seeming oppressive or unfair.

Spyro the Dragon (in either form) isn’t a bad game – I enjoyed completing the Reignited version and I would still enjoy the PS1 version today. In the currrent gaming landscape, it is also one of the safest ways I can think of to introduce a child to console gaming, as it is a single-player world free from the predatory attention-blocking systems that pervade across even child-focused games.

However, it is the weakest of the original trilogy for me, because it is less varied and more repetitive than the later games, and because I prefer the control changes made in the sequels. The sequels simply develop and expand upon Spyro the Dragon‘s promise so well that the original game feels less impressive in comparison.